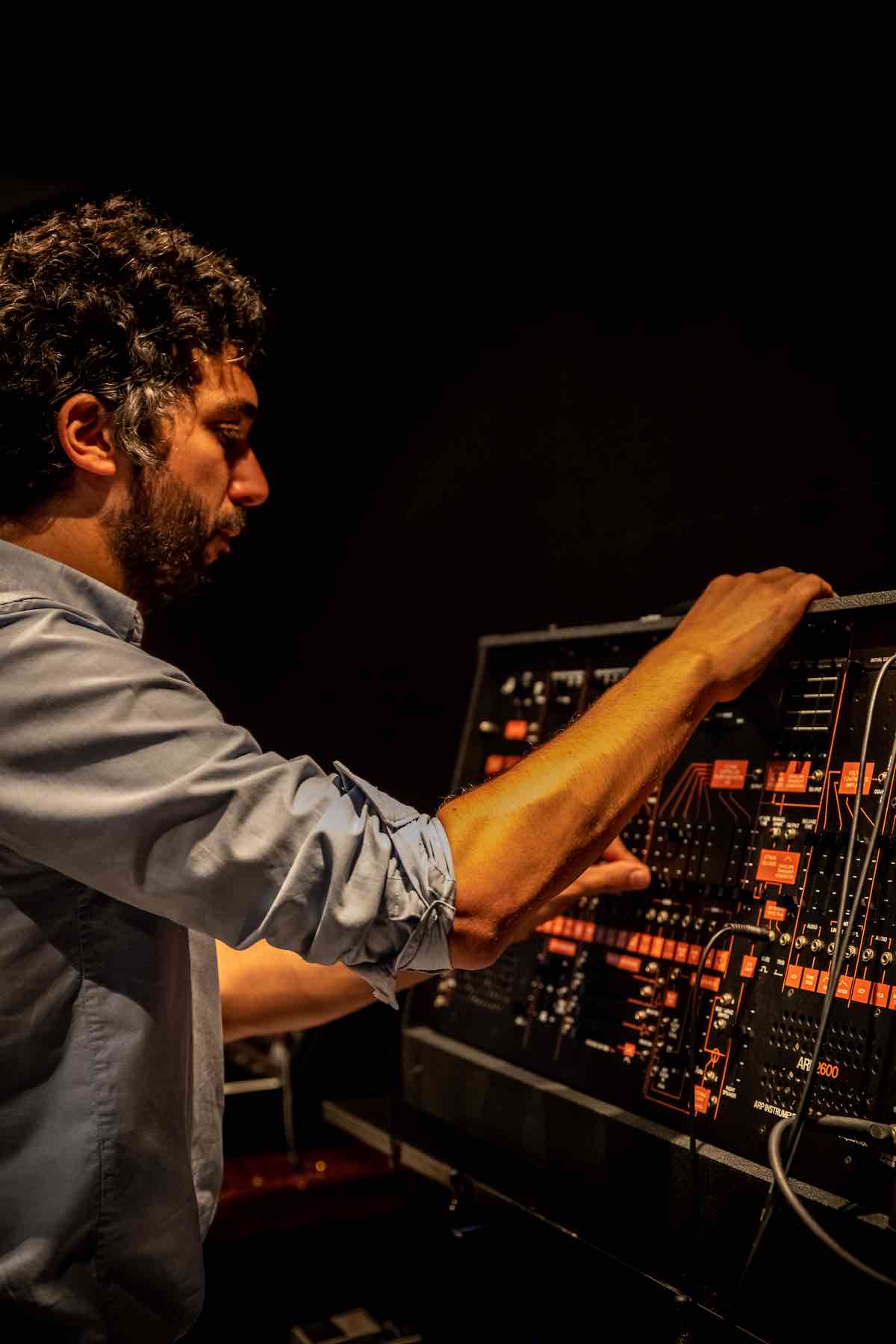 He works on minimalist and contemporary musical forms. His solo works in recent years have explored a fusion of electronic  and acoustic sounds with melodic textures, colors and emotions in a cinematographic aesthetic style.

His work has been marked by the encounter with Daniel Caux (Shandar Records), François Bayle (GRM), Eliane Radigue or Bernard Baschet sound sculptor. He has developed an intense passion for recording and analog studio technology, rare instruments, and each composition is the result of his painstaking craftsmanship.

In 2019, Jonathan was invited to performed at the Philharmonie de Paris for the « Nuit Blanche ». He also writes a music for BOTTEGA VENETA and performed for the first time in Japan. This same year Jonathan collabored with the choregrapher Rachid OURAMDANE & Cie XY for the ballet « Möbius ».

In 2022, Jonathan sign the new campaign for IWA Sake created by Richard Geoffroy (Dom Pérignon) and collaborated with contemporary artist Mathias KISS for the new electrical DS car. In the same year he start a collaboration with the french visuals artists Florence Deygas & Olivier Kuntzel. 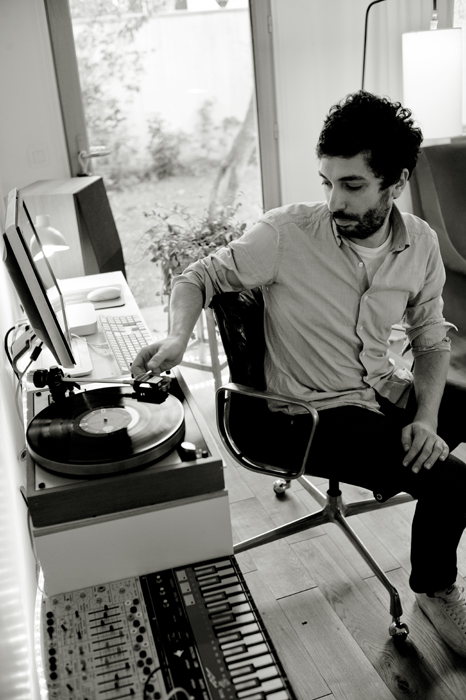 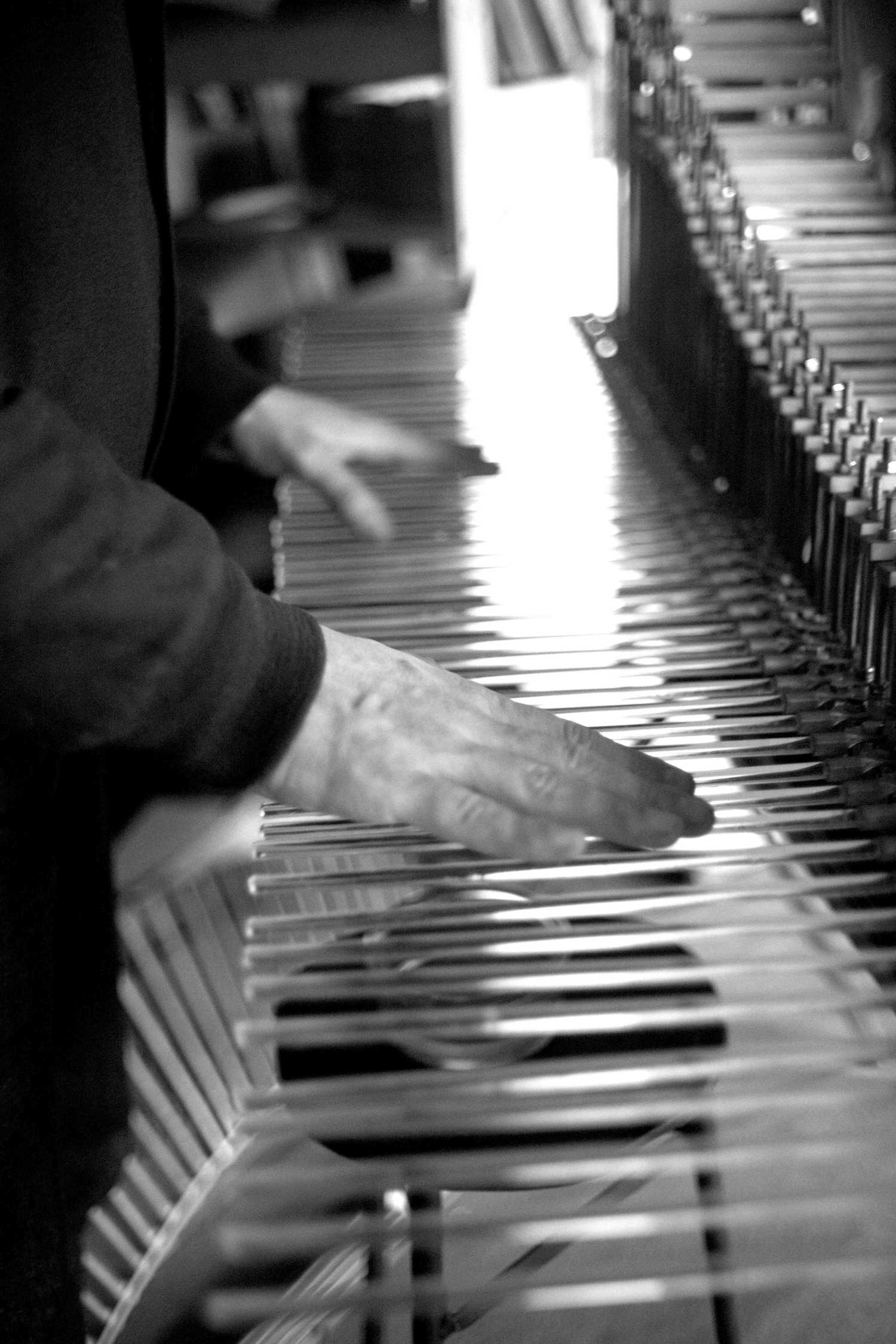 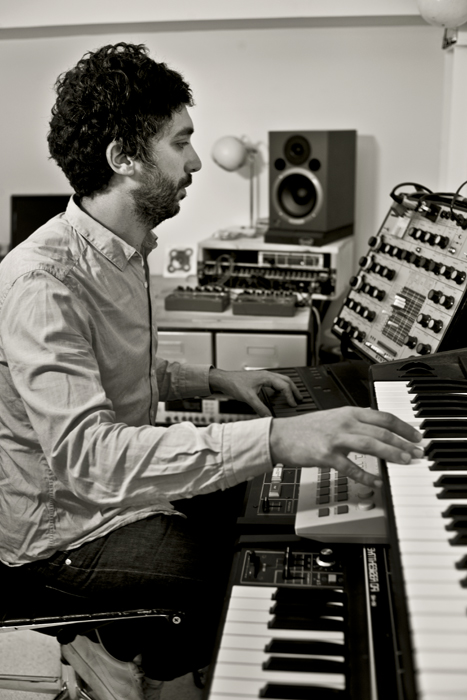 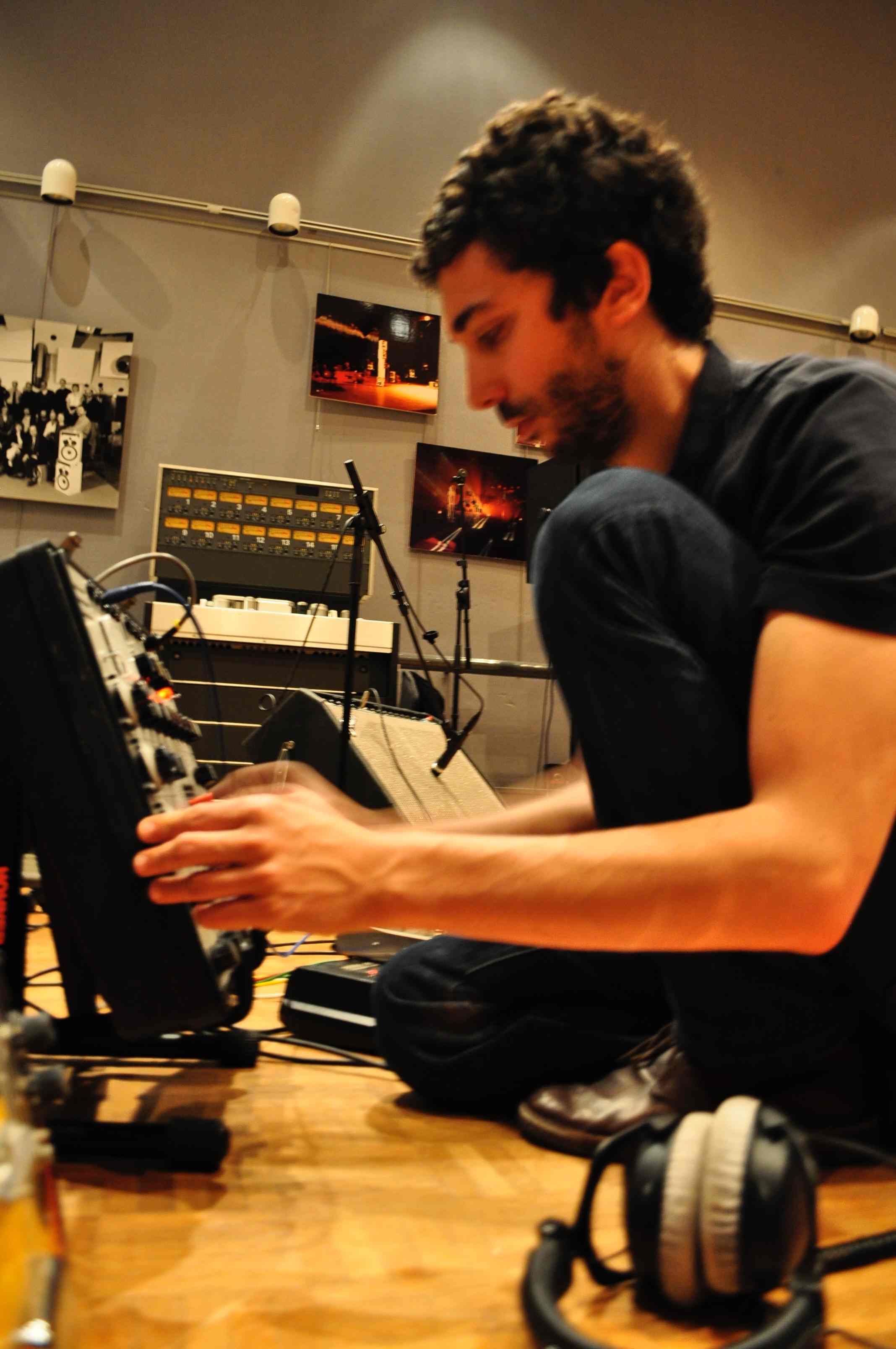 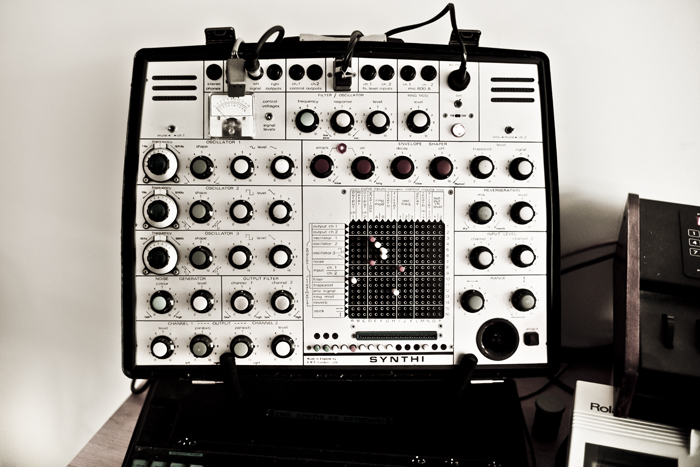 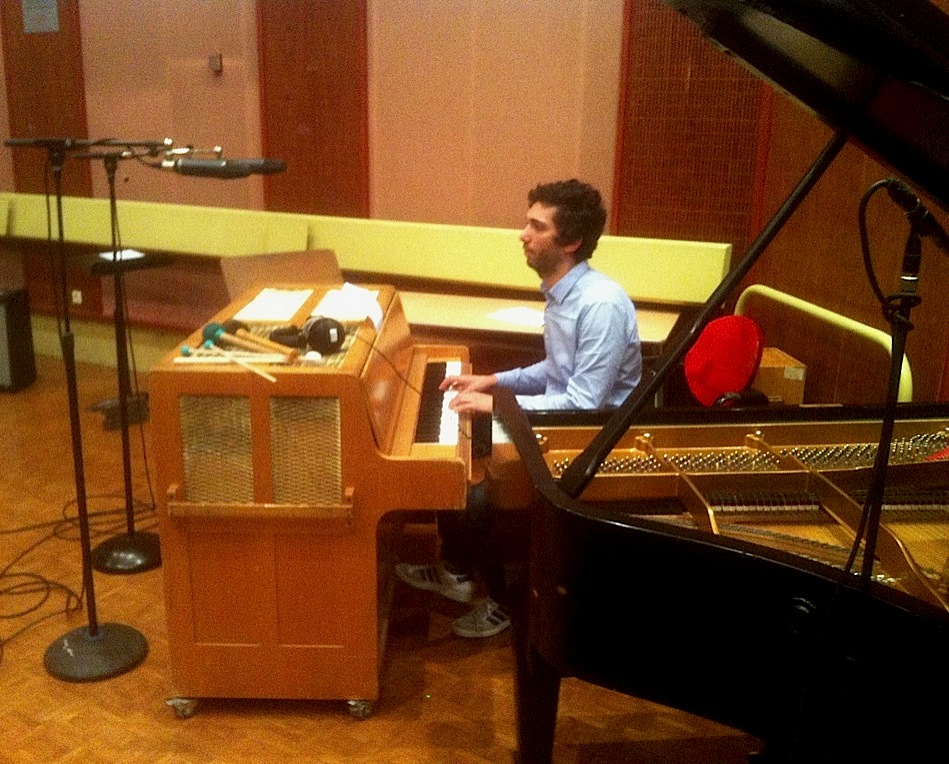 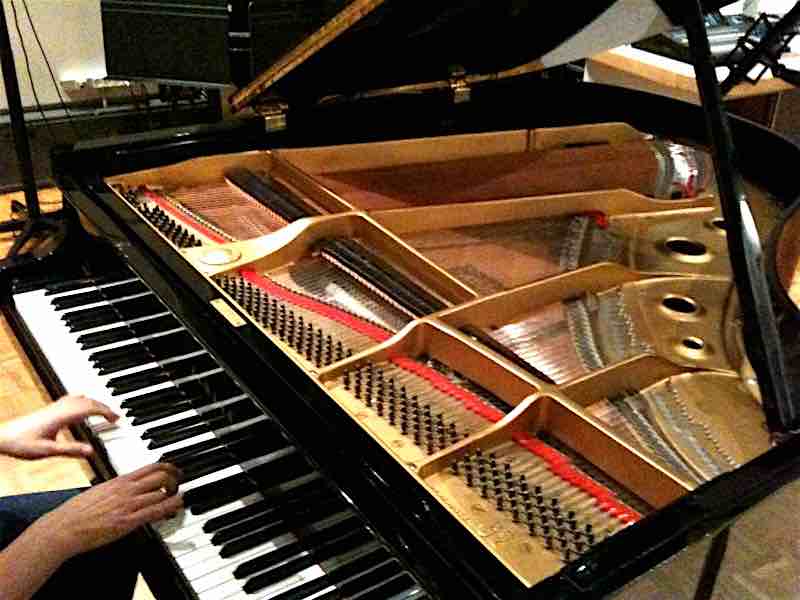 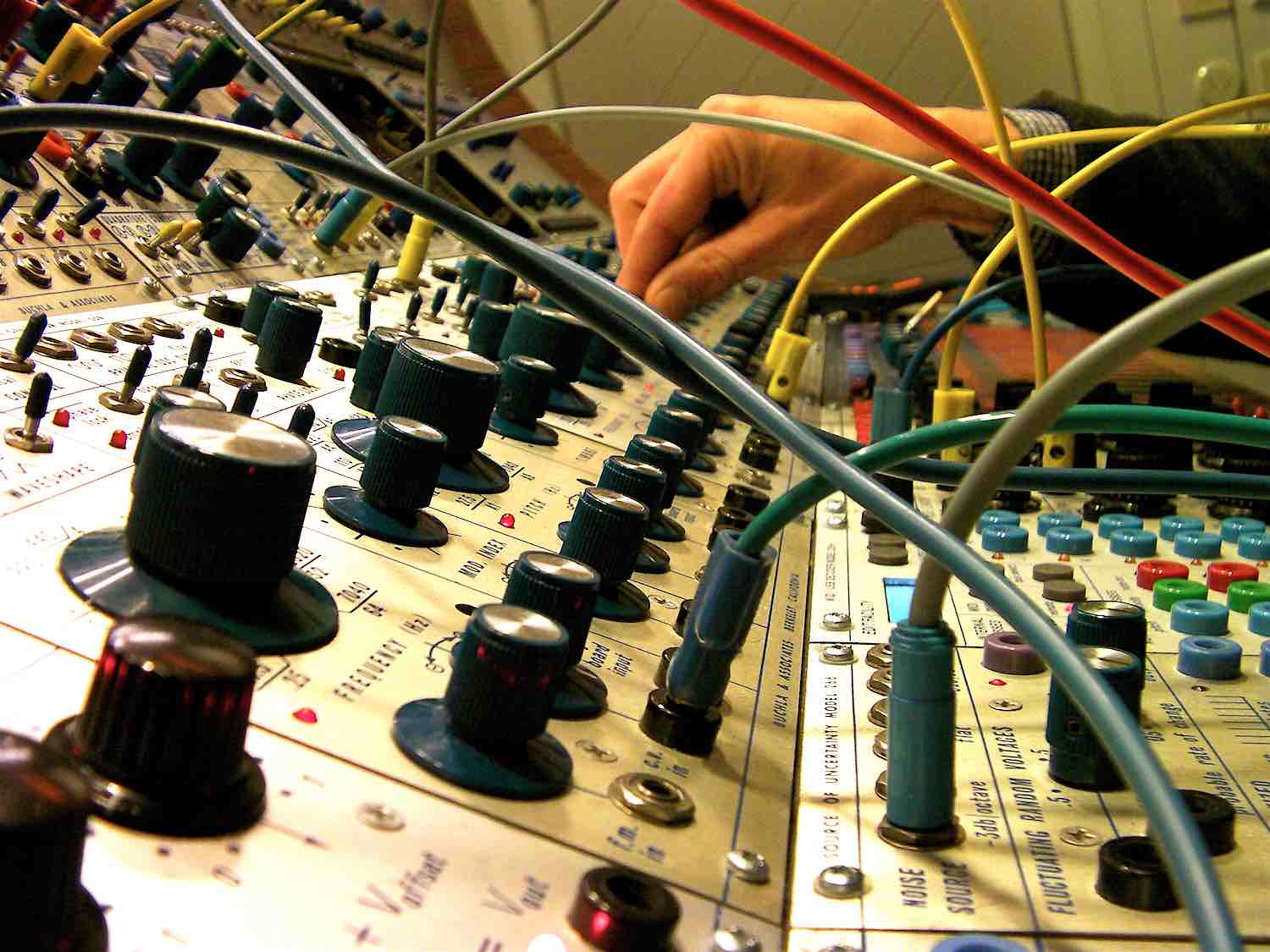 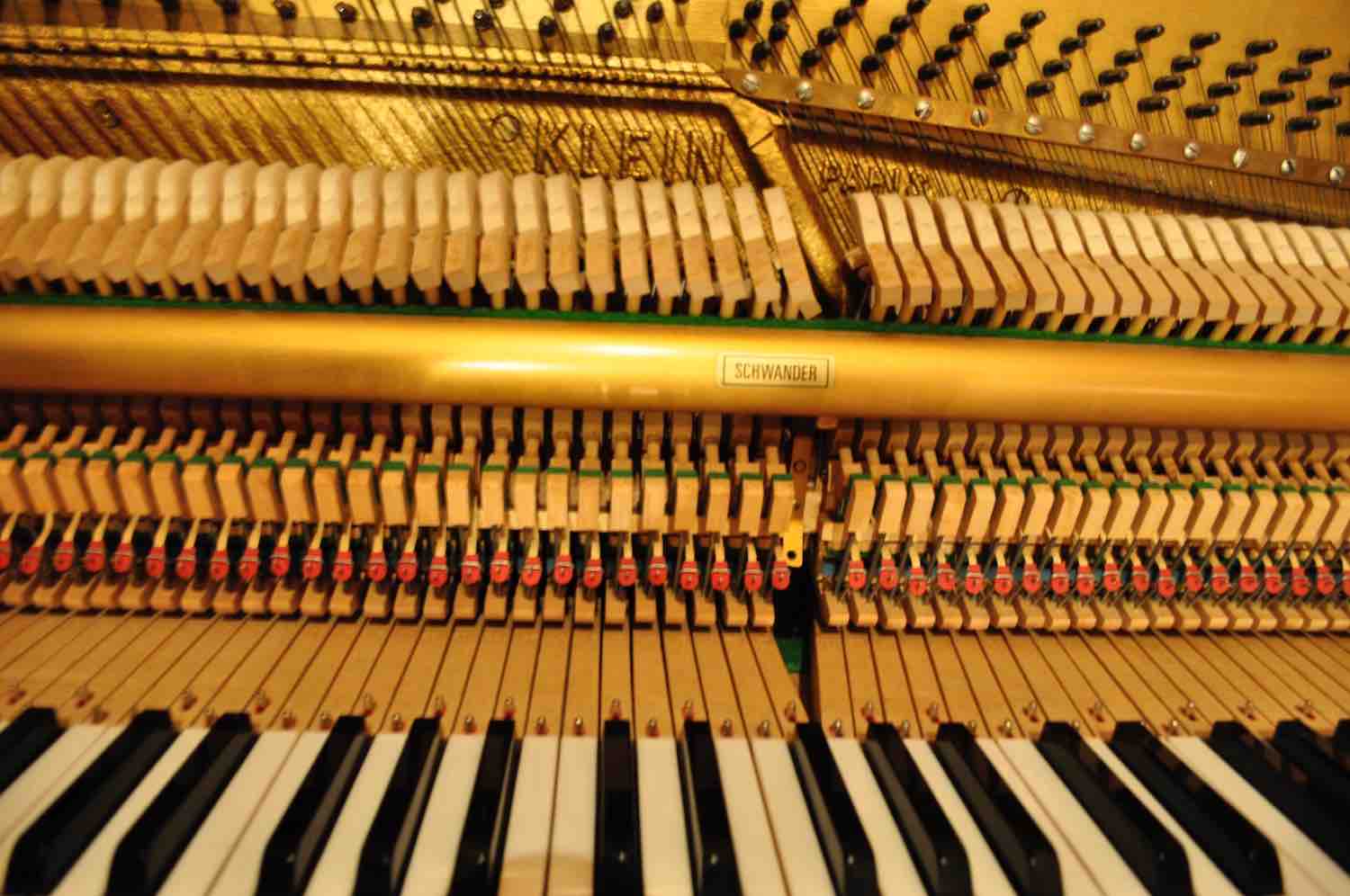 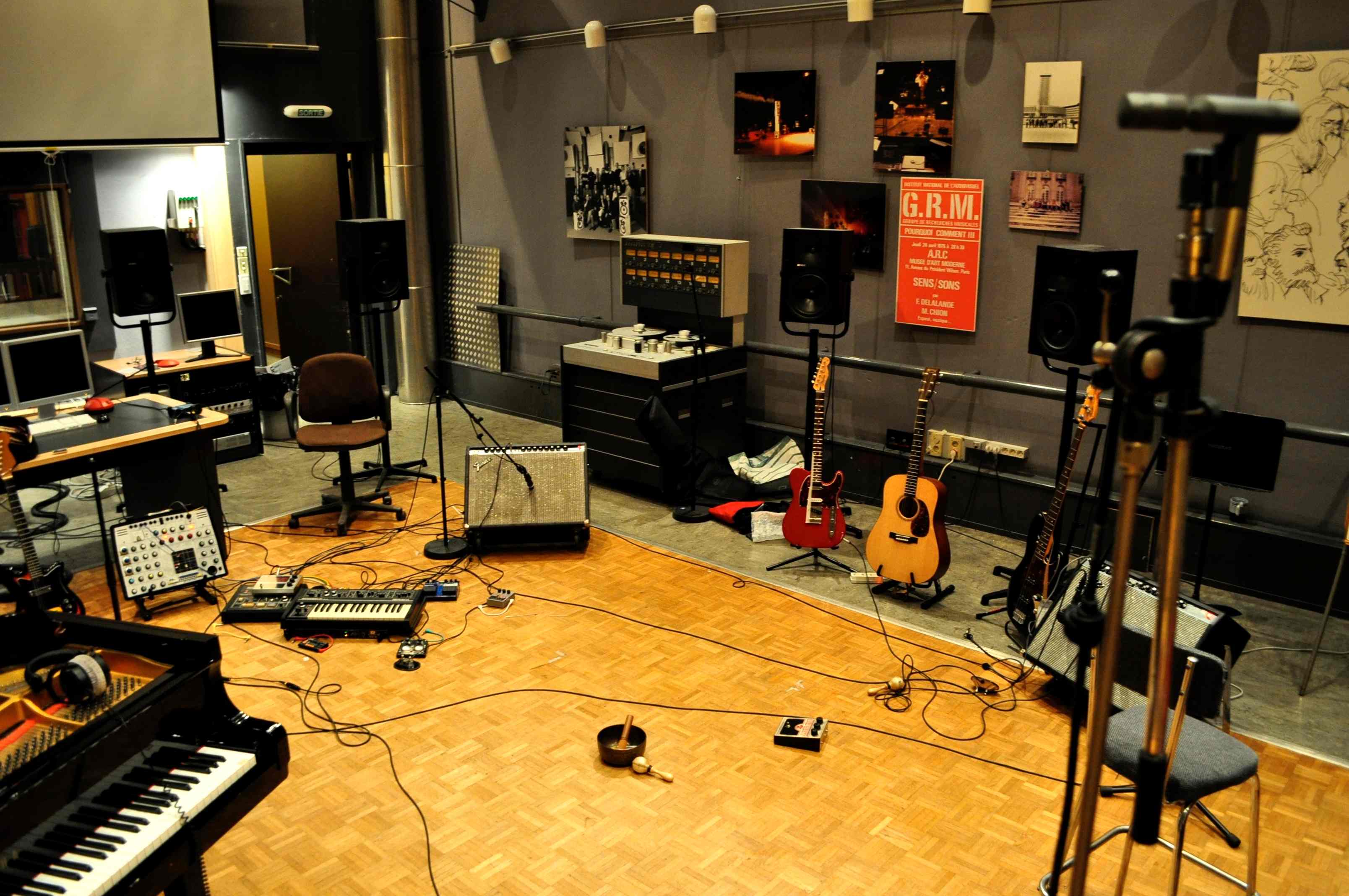 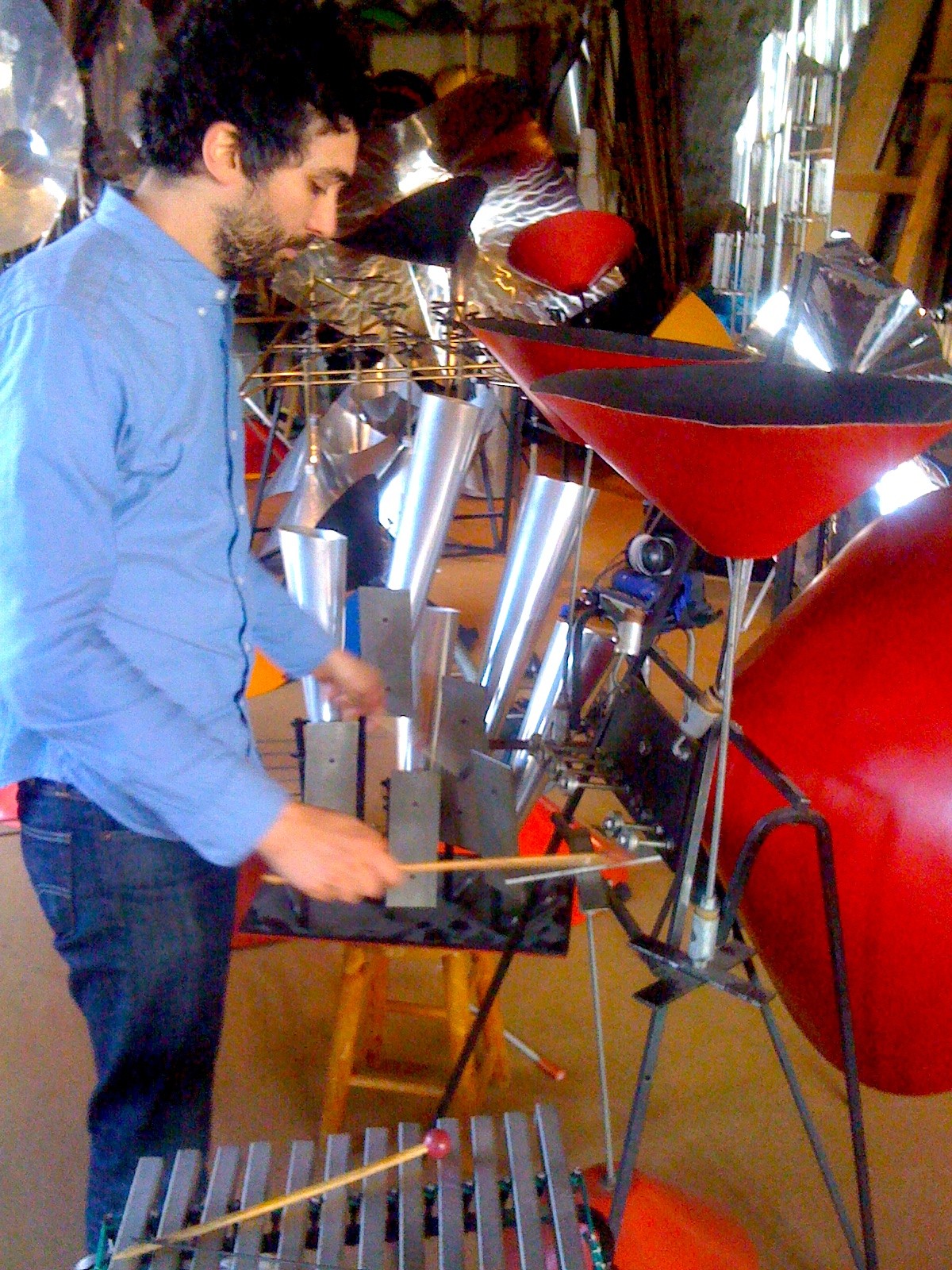 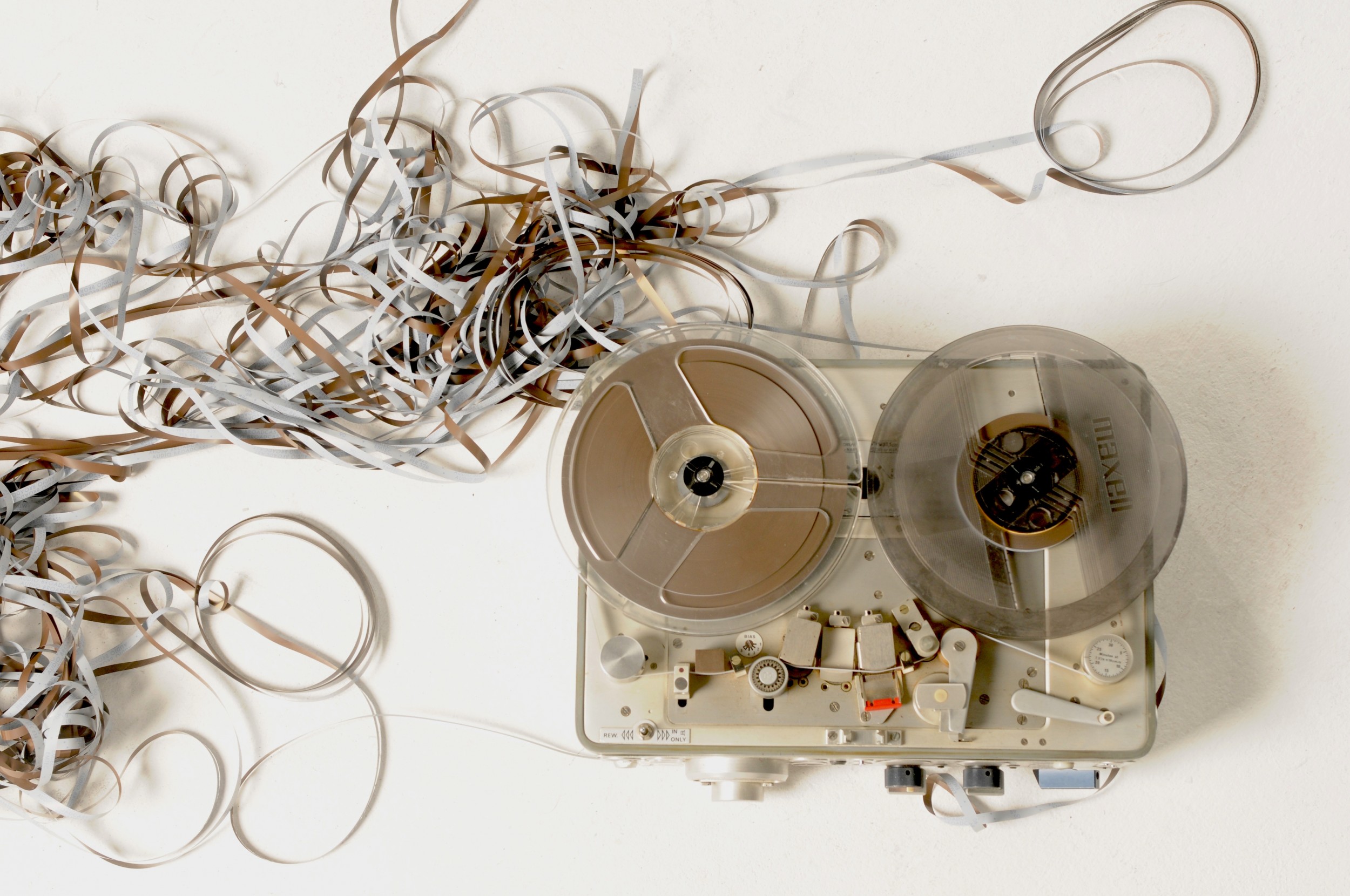 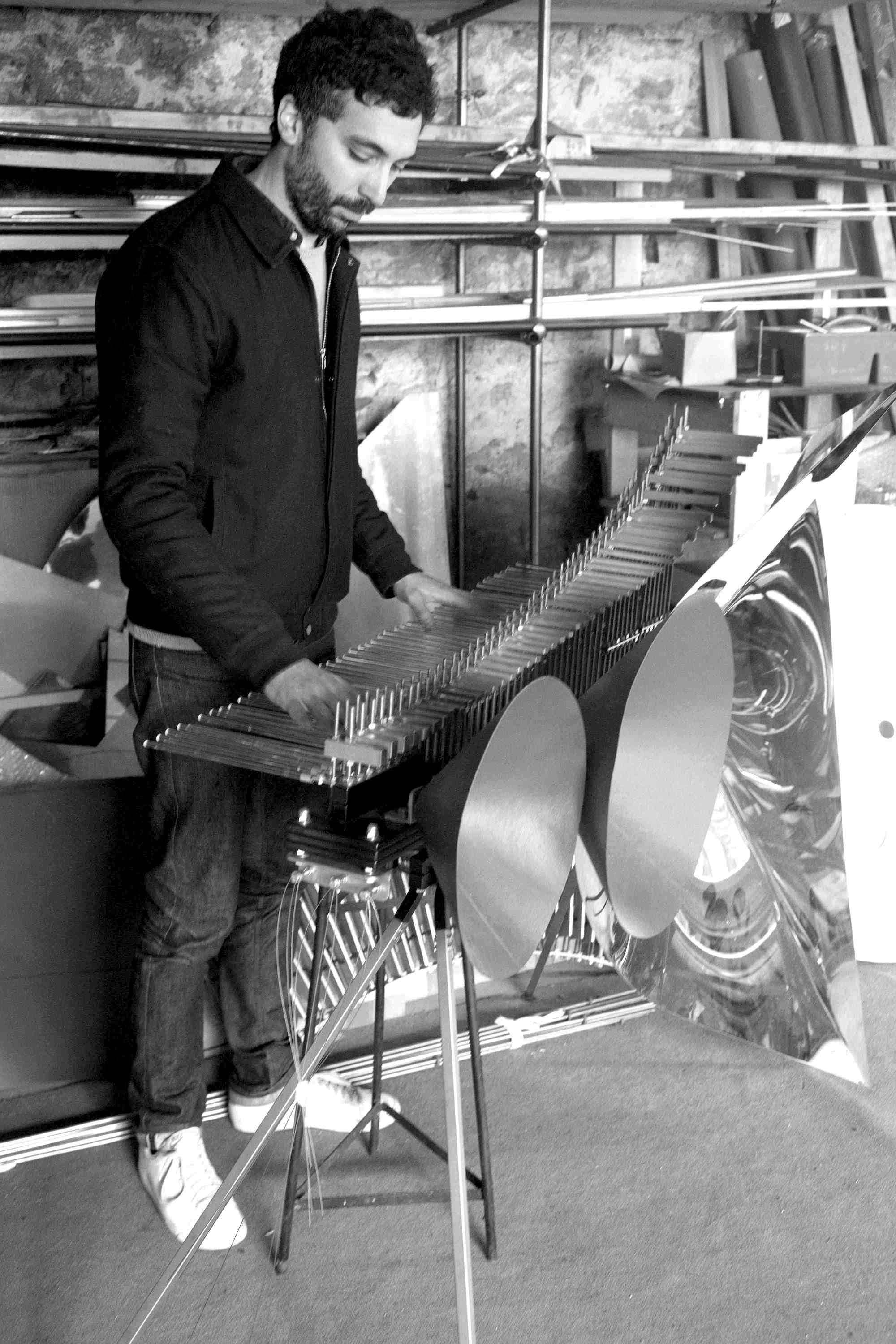 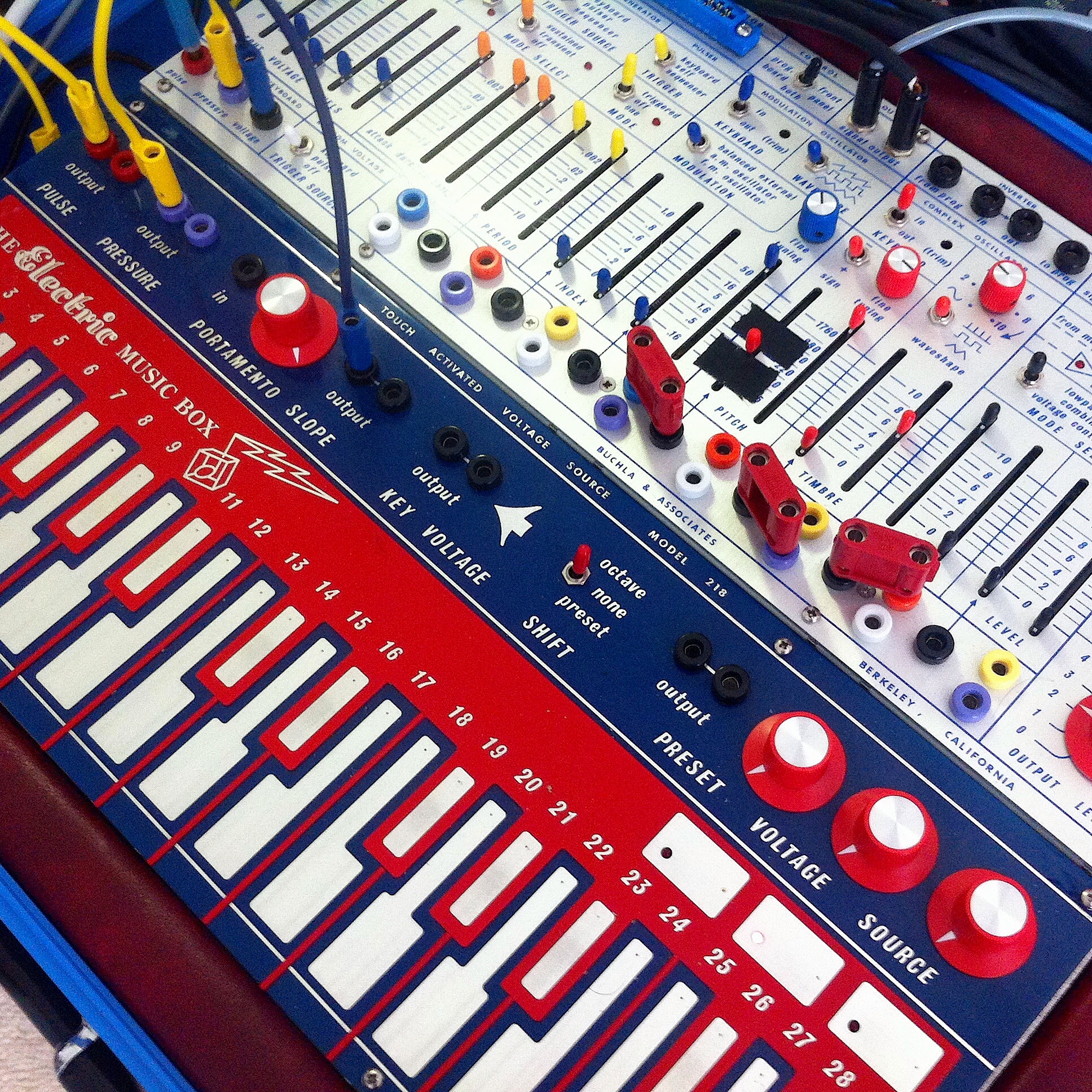 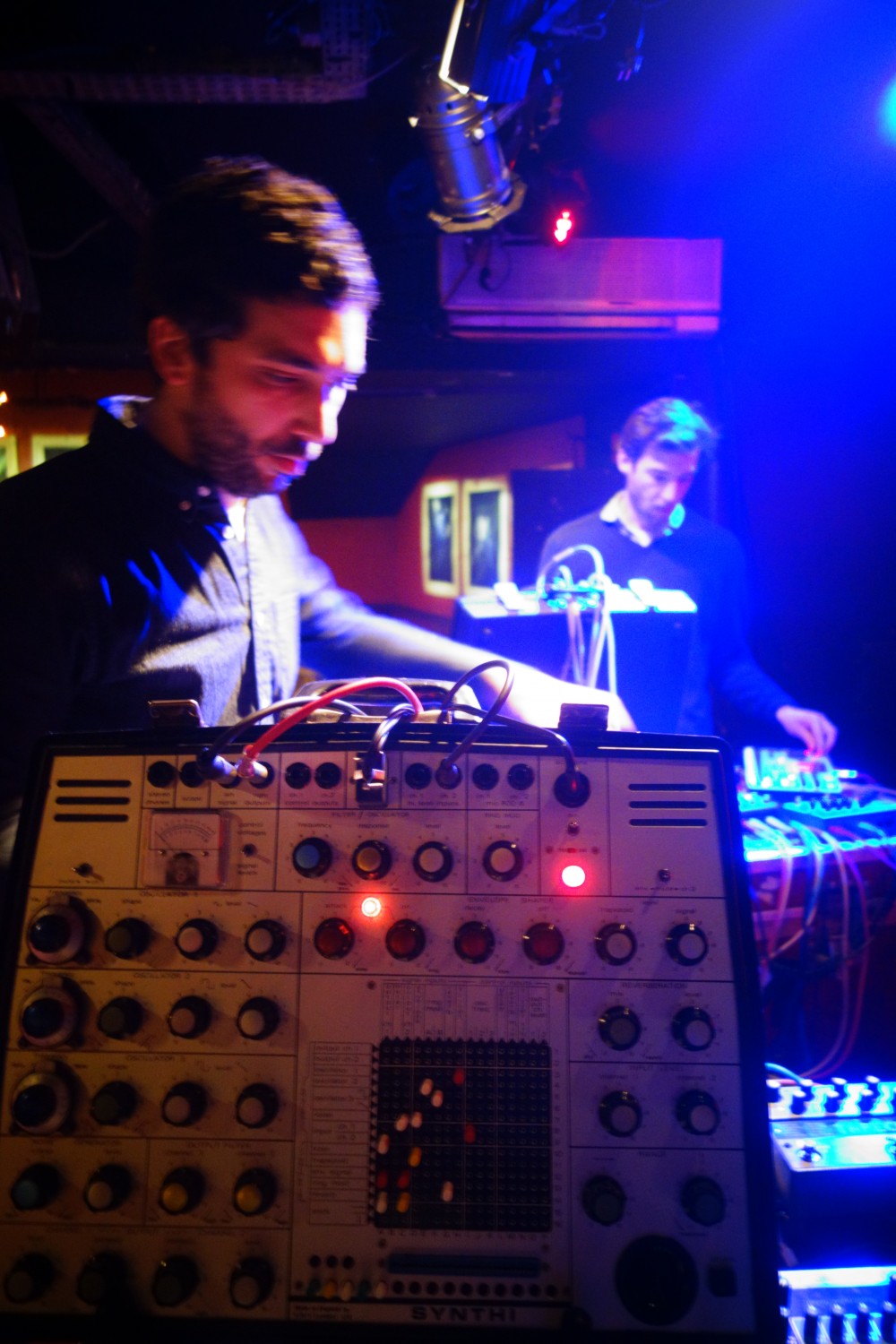 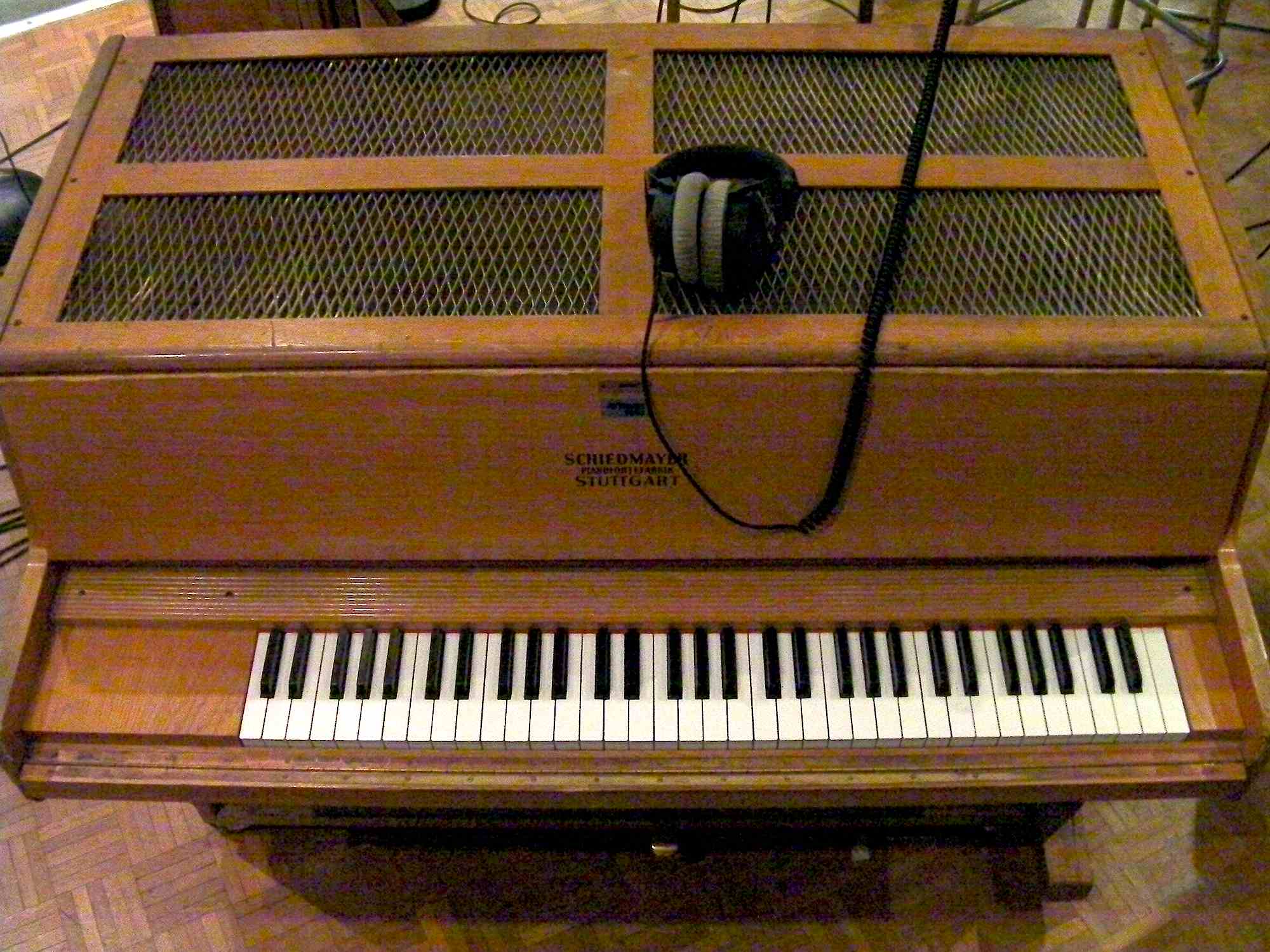 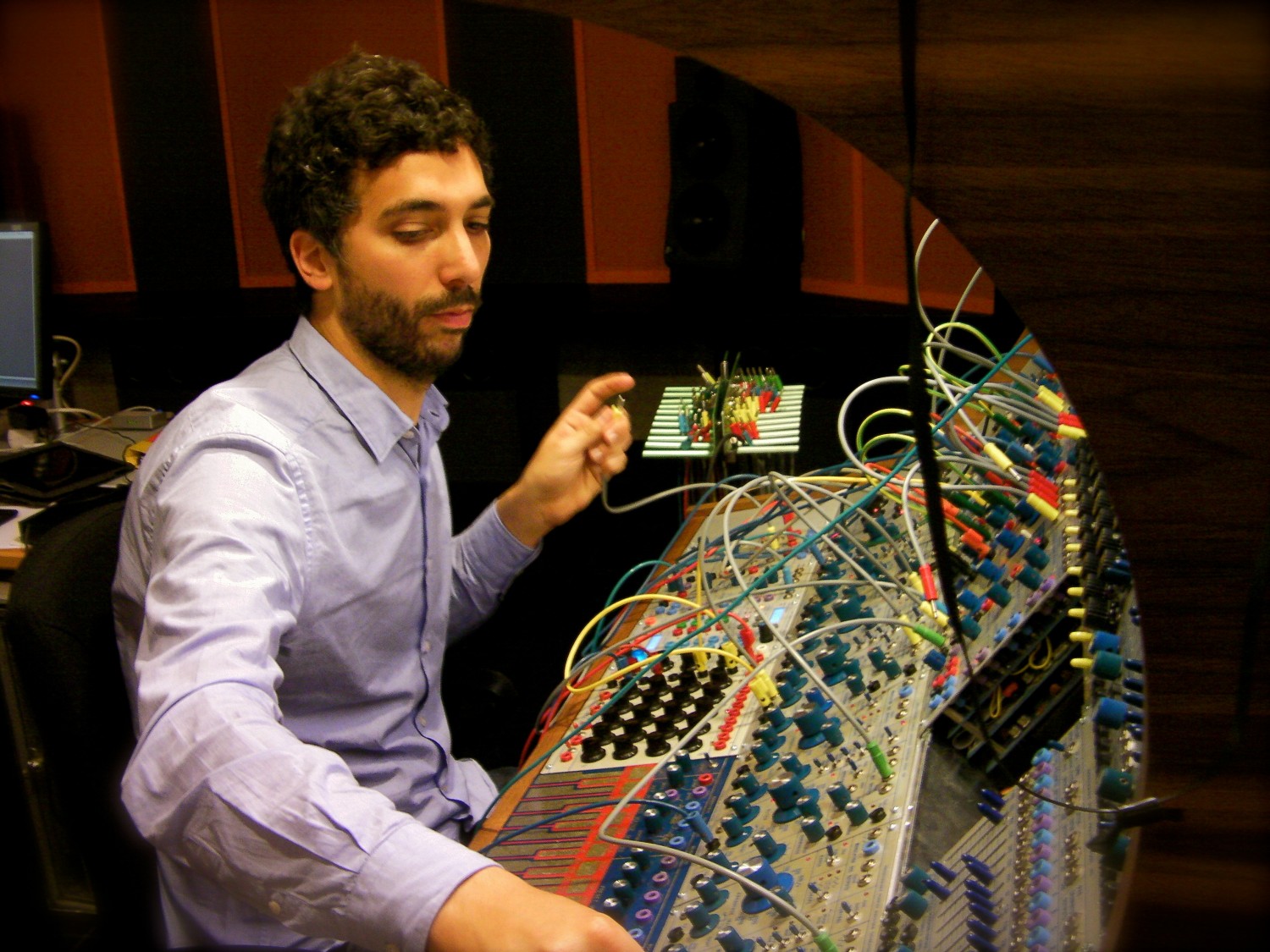 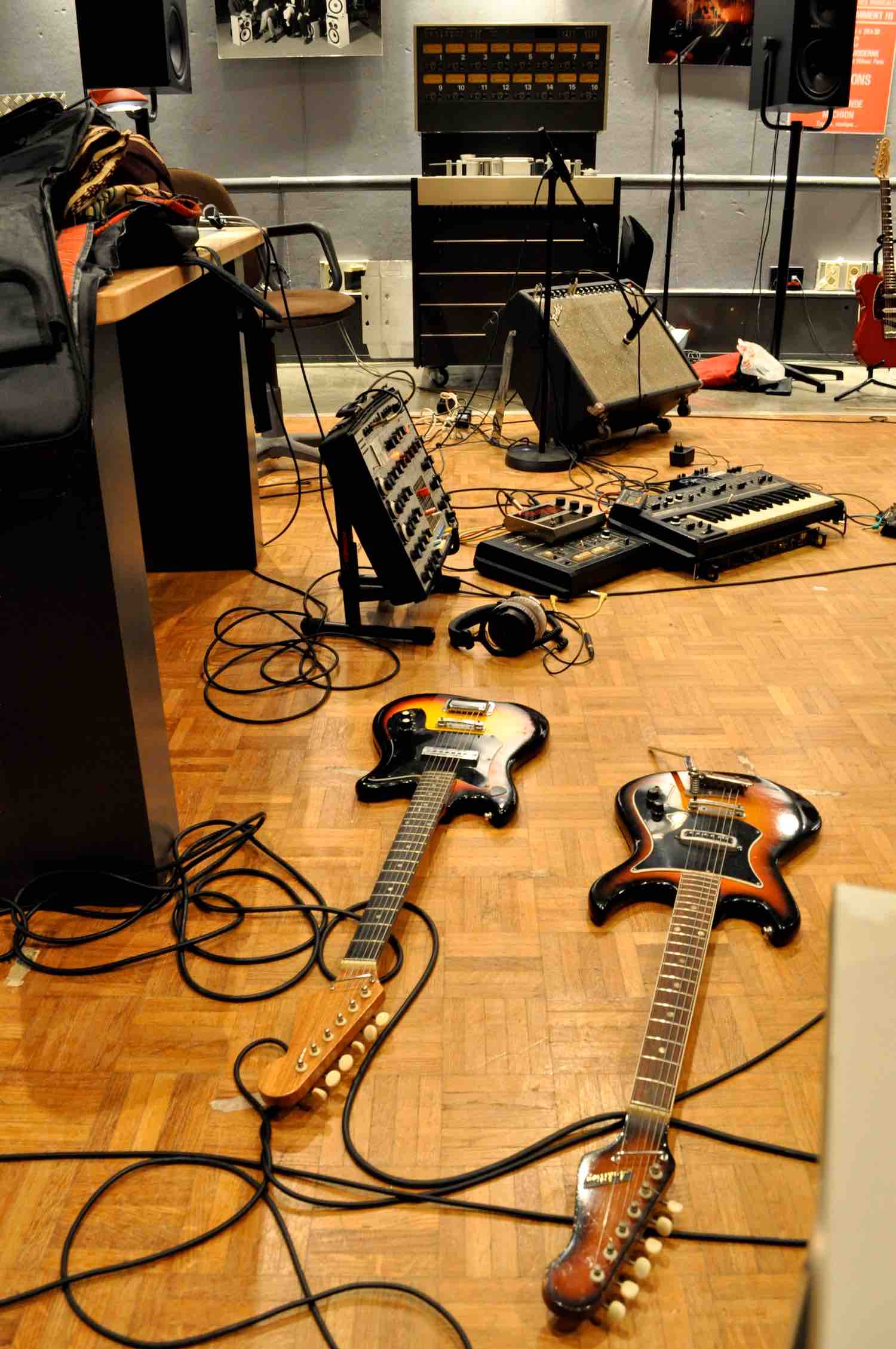 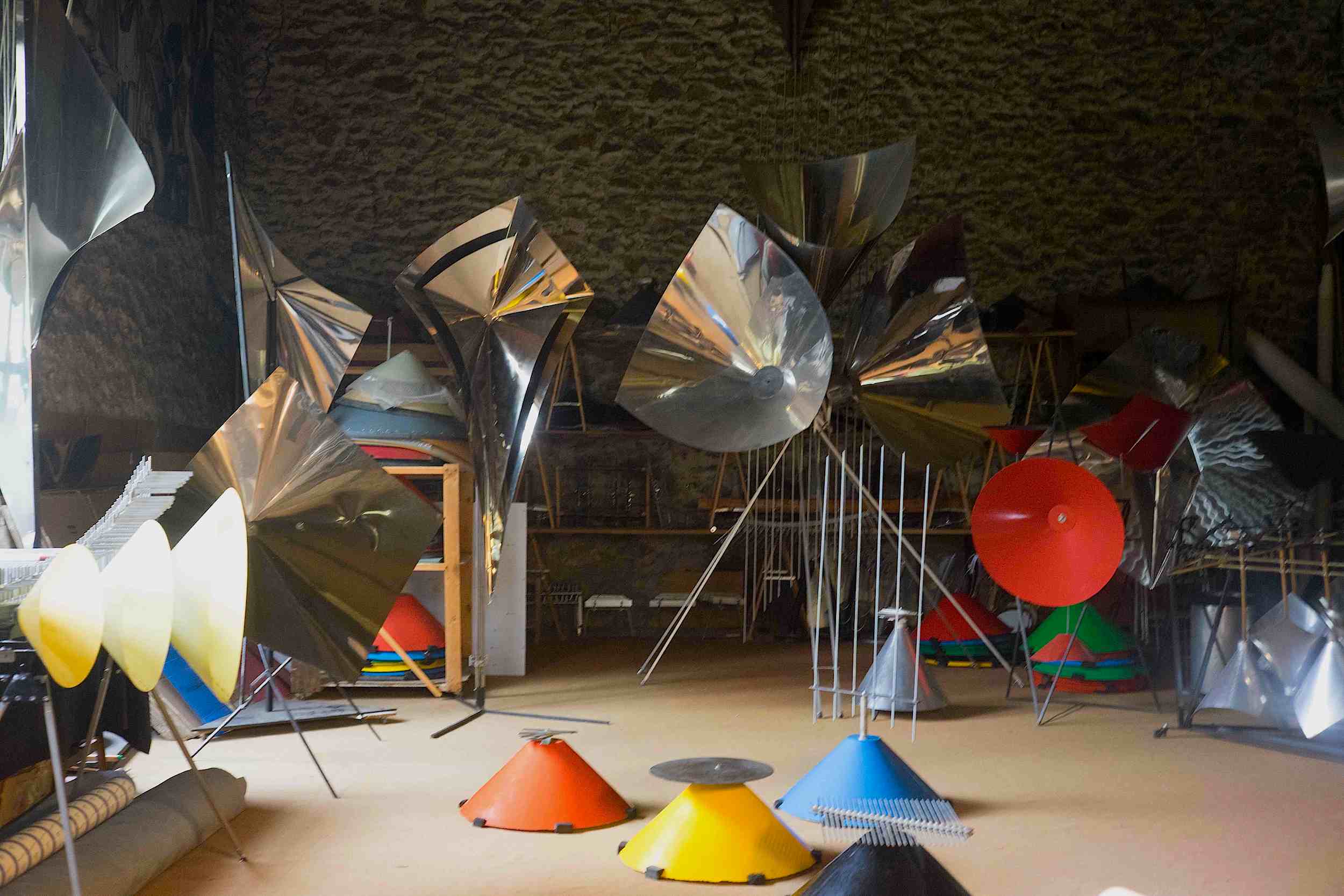