3 years on, and after their first critically acclaimed album on Versatile, Five steps, who have been likened to the godfathers of the synthesizer genre (think Suzanne Ciani, François Bayle or Morton Subotnik and you’re almost there!) are back with « Espaces Timbrés » a brand new episode in their exploration of the legendary modular synthesizer – The Buchla, specially crafted for Versatile Records.

After 2 years of tireless work, ever pushing and furthering their musical research, Fitoussi and Hourrière reveal to us new
territories, textures, sounds and feelings to explore with the help of the equally legendary I:Cube on mixing duties to add even more sonic reflections and mixing desk wizardry.

This one’s a hyper-jump into the future made possible through a machine from the past, giving birth to those
most captivating of electronic mantras… dive in, the water’s warm! 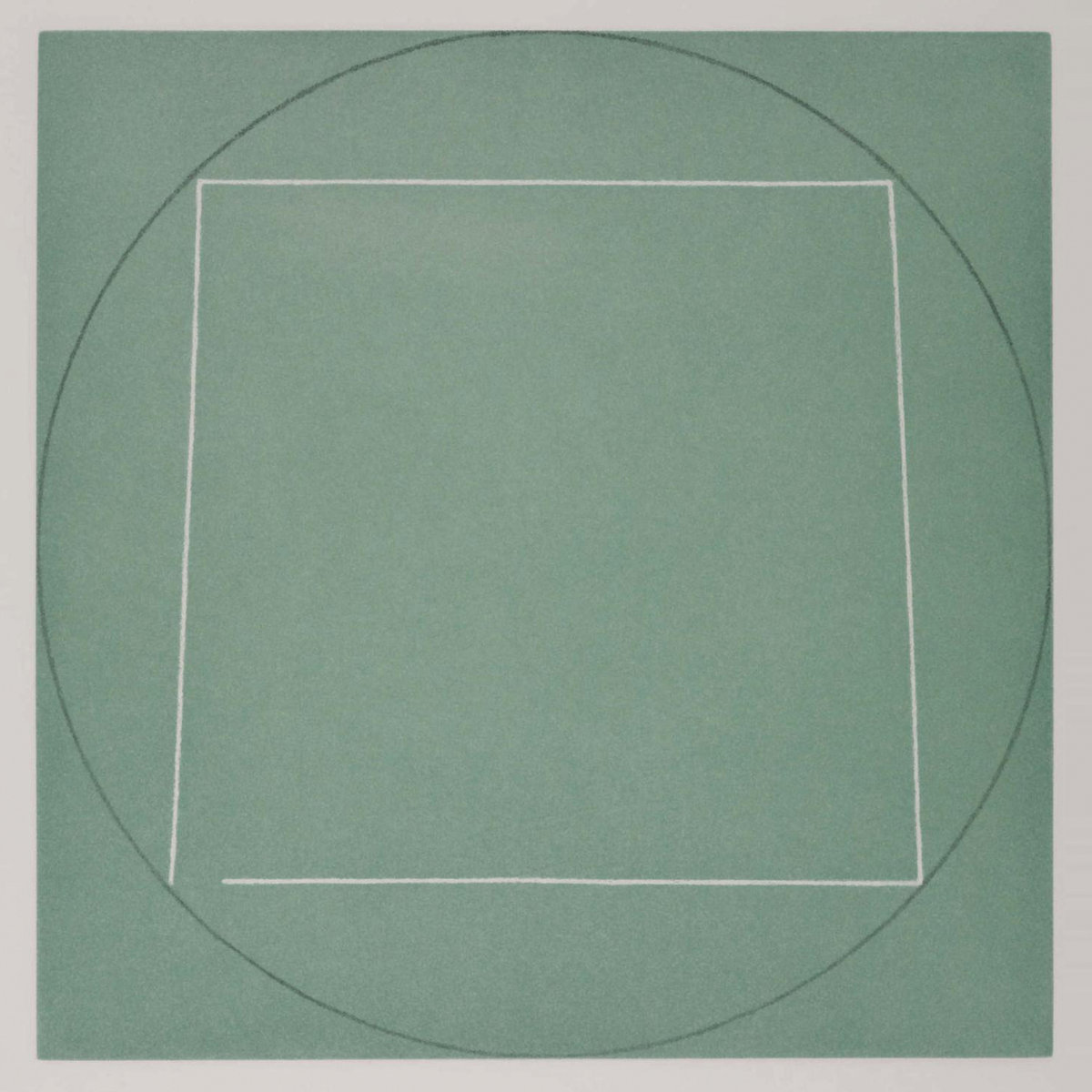 “The stars we are given. The constellations we make. That is to say, stars exist in the cosmos, but constellations are the imaginary lines we draw between them, the readings we give the sky, the stories we tell.” – Rebecca Solnit

The above quote by the American author Solnit inspired Parisian producer Jonathan Fitoussi’s debut album for Further Records, Imaginary Lines. He used those words and the concept of Harmony Of The Spheres to create the six ravishing interstellar evocations on Imaginary Lines, to spin his own intriguing yarns about the cosmos. While conjuring the vastness of space, Fitoussi imbues the journey with profound feelings of awe and beauty.
“With Imaginary Lines, I wanted to work with this idea as its core; on one hand geometrical and linear, like the shape of the constellations, characterized by the use of repetitive sequences, and on the other hand, through sections of improvised organ to evoke the more spiritual dimension, and l’invitation au voyage.”
Imaginary Lines sounds like it was made with acute academic rigor yet it is also lavishly beautiful and sensuous. “I like having a mixture of a solid base to work from,” Jonathan says, “which is characterized here by a repetitive sequence, that leaves room for improvisation as well. This is something that recurs often in my work: creating a stable structure which then allows me to create spaces within it. I also love architecture, with its lines and volumes, and I think this influences my work as a composer.” (…)
To manifest Imaginary Lines, Jonathan Fitoussi mainly employed an EMS Synthi AKS synthesizer and a Yamaha YC45D organ, which he processed through tape echo with two tape recorders. In addition, he says, “many of the sounds were also fed back into a large metallic resonator (similar to the Ondes Martenot), which produced beautiful reverberations.” 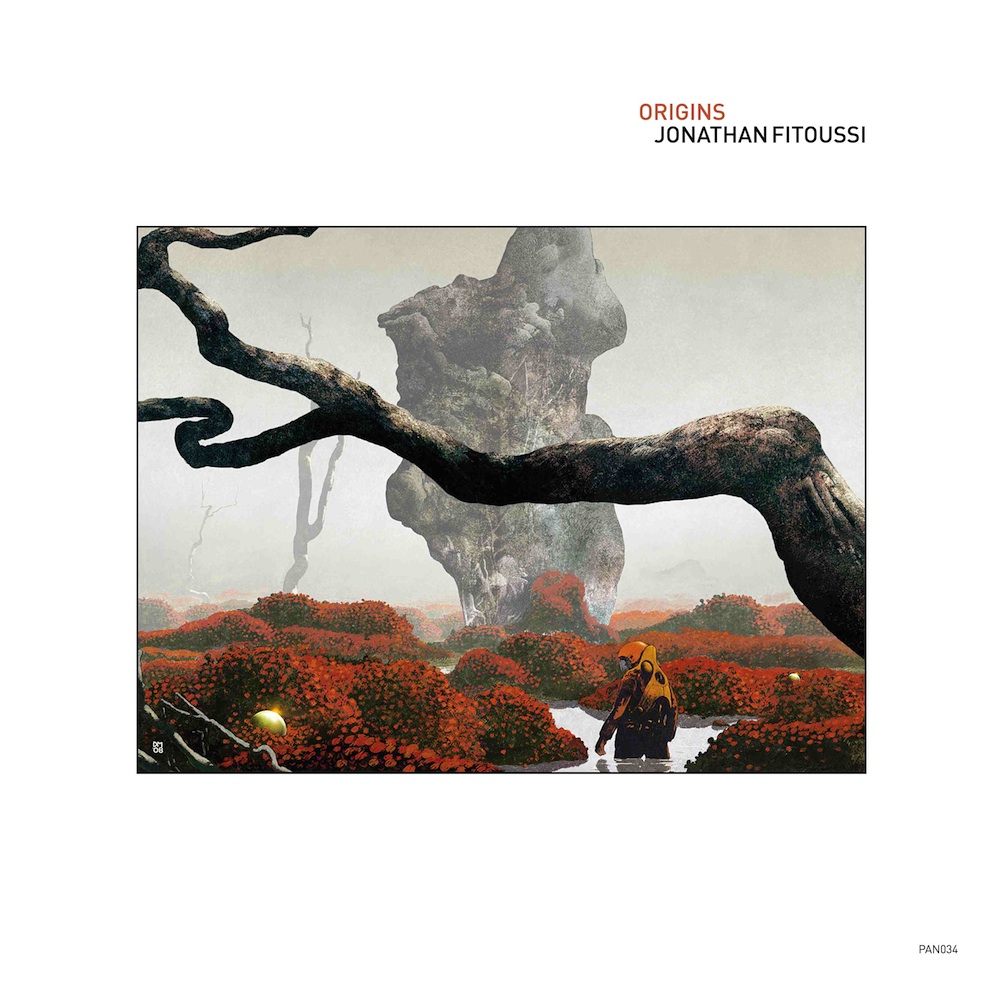 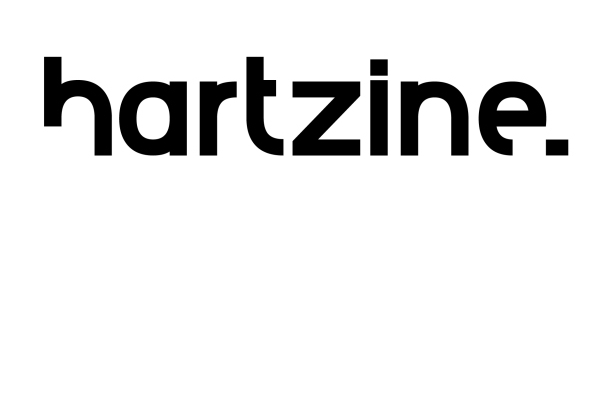 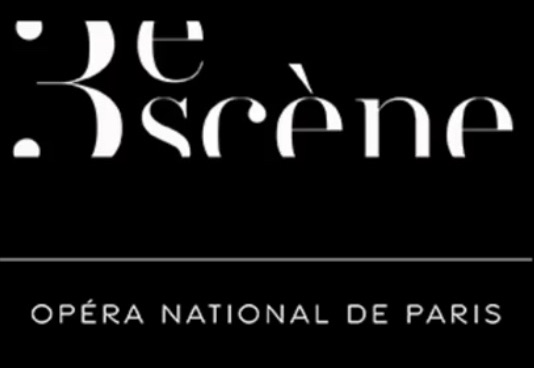 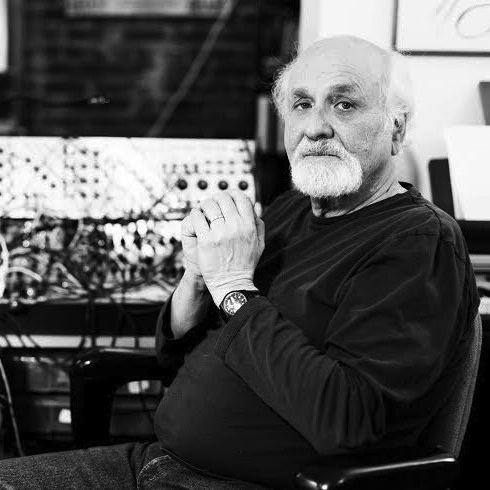 Morton Subotnick
« 5  Steps is a gentle and friendly collection of music created on  the Buchla 200, my first choice of all the Buchla instruments. Jonathan & Clemens use the 200 with precision and musicality; this speaks both to the composers’ masterful accomplishment and to the enormous flexibility of the Buchla 200. The album is quite even in quality and variety; from sequenced beat patterns to ethereal dreamscapes.My favorite was the textured melodic fragments of Instants Ephemeres » 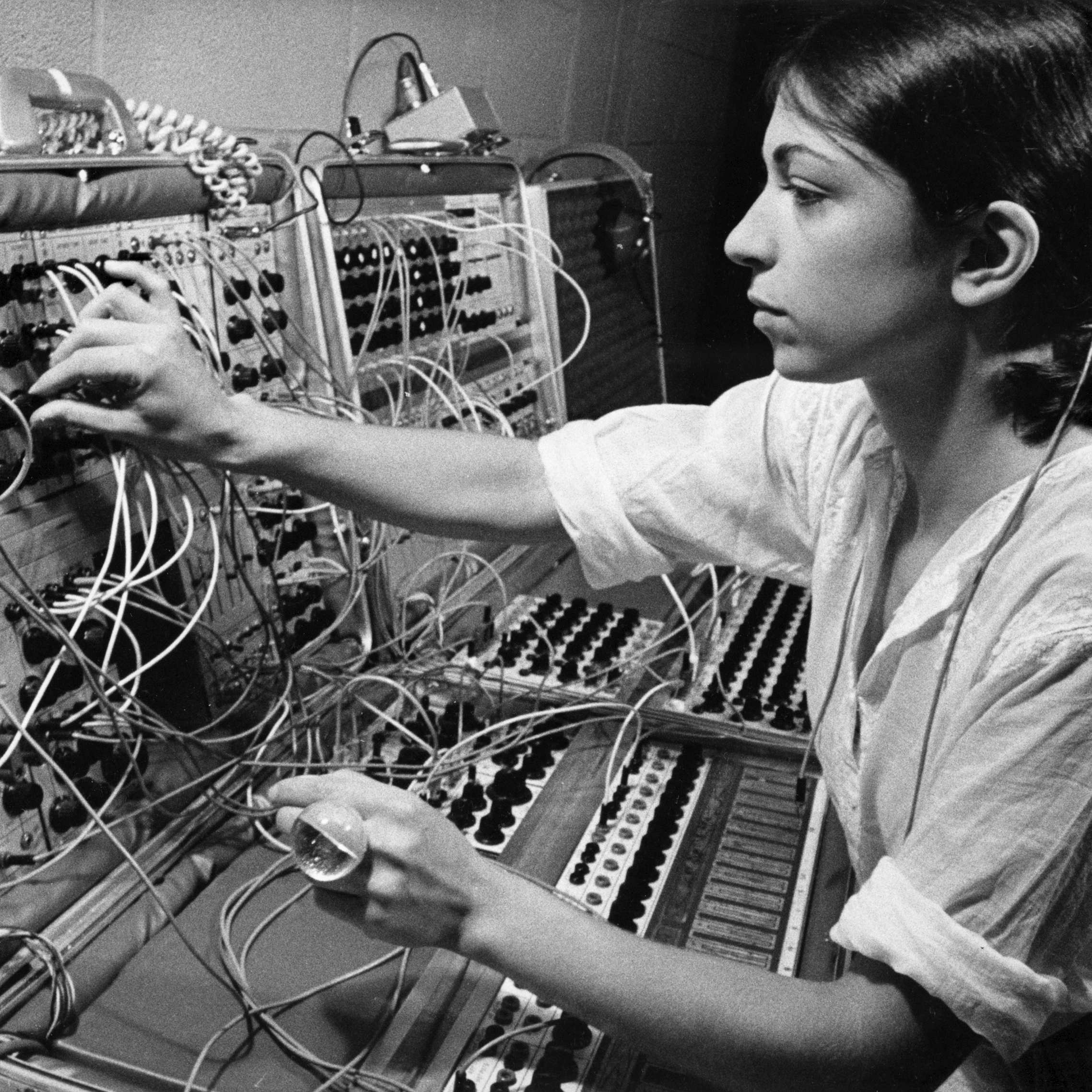 Suzanne Ciani
» I love hearing the Buchla, of course, and especially appreciate the attention you give to spatial placement.
I love the precision and intentionality of your compositions, but especially the spirit.
Wonderful listening !  » 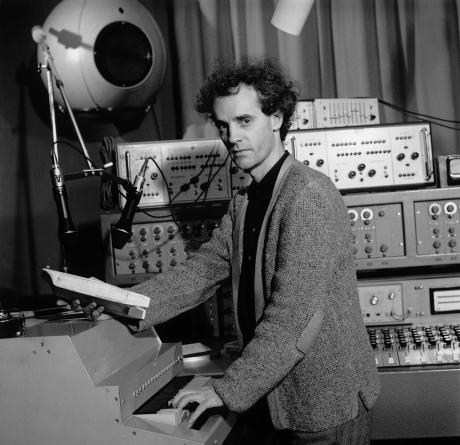 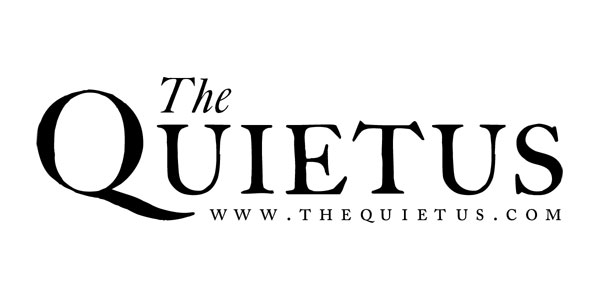 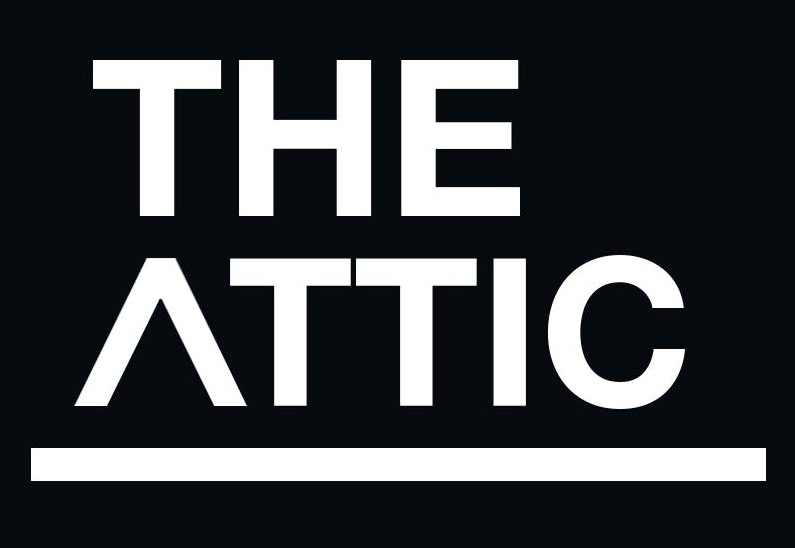 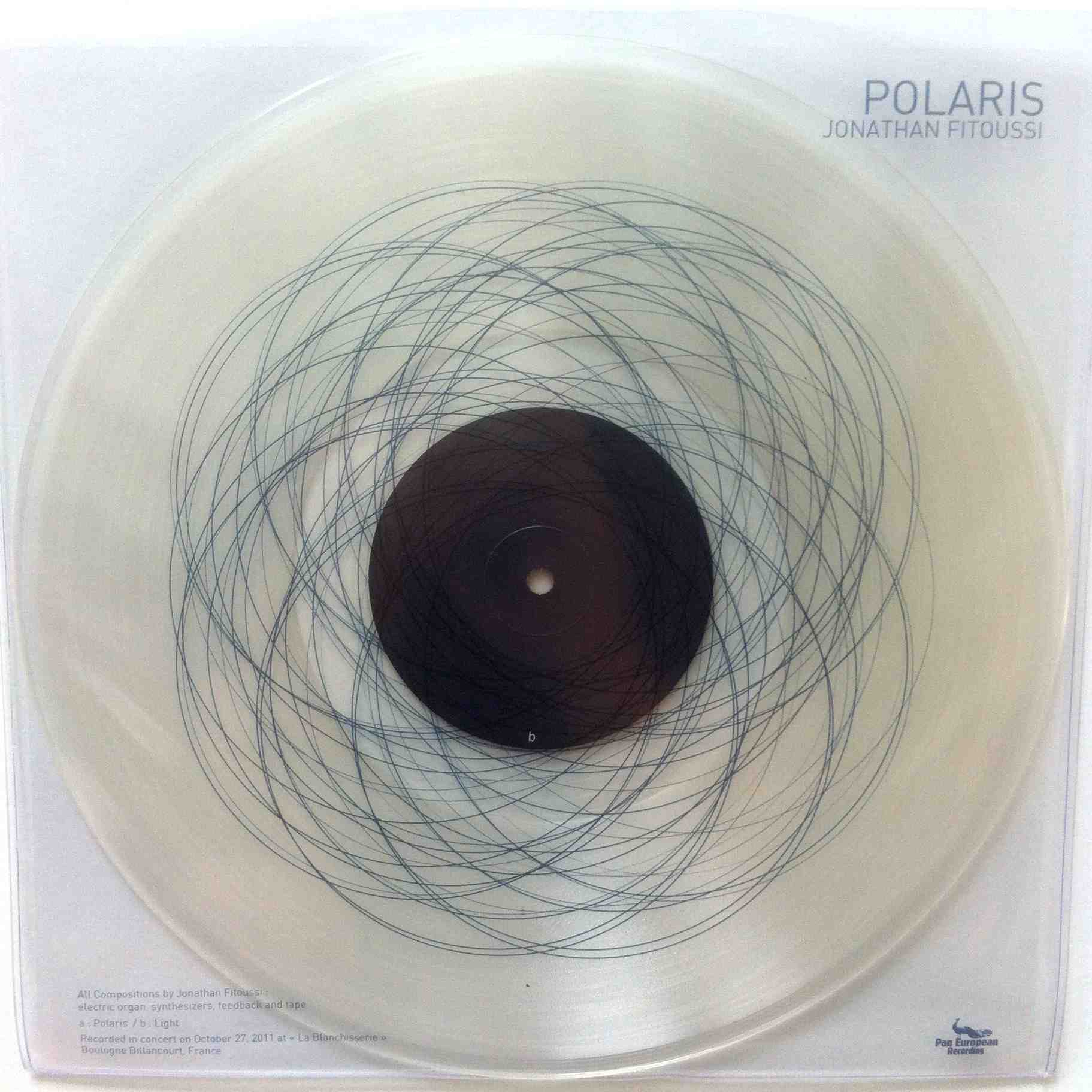 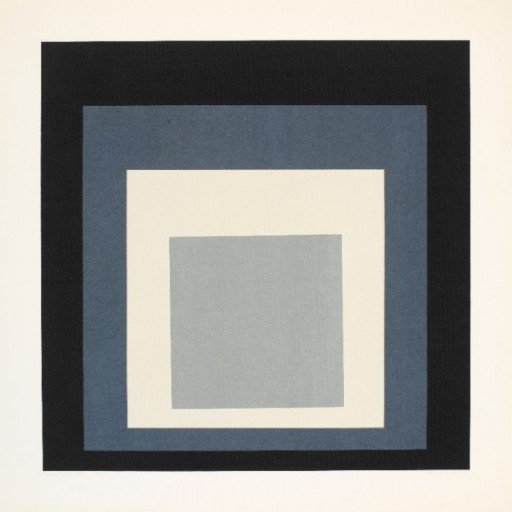 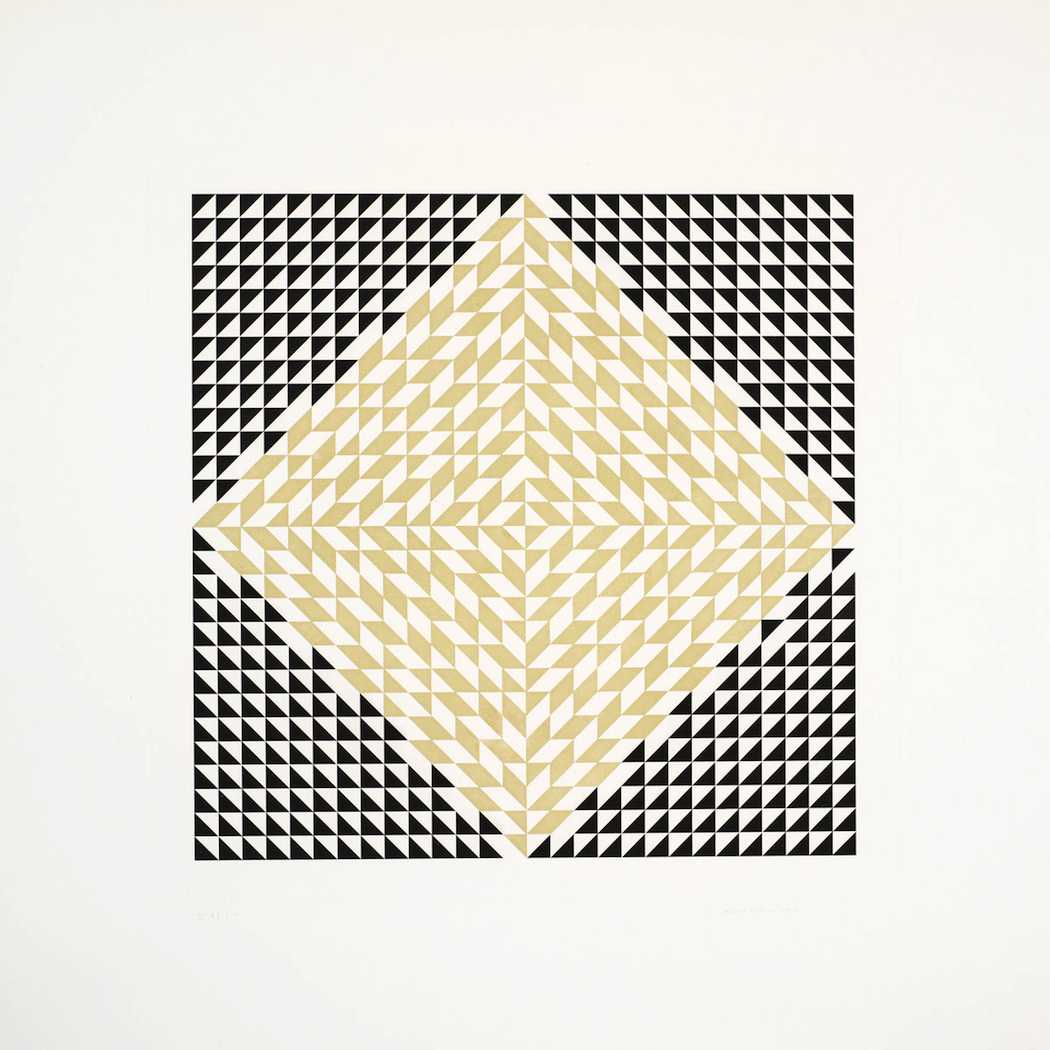 Dimensions is a passively moving record of analogue psychedelia, taking straightforward and stubbornly hypnotic ideas and processing them through a constant synth symphony — like the best psych-tinged electronica, it moves as if it never begun and won’t ever finish. What secret makers of the record Model Alpha do, though, is more than just press start and watch the rhythms float: instead, they combine these sounds with a subtle affection for new wave that seems to make the music even more rigid, but in a totally different way. More melody, more secret pathways, but the same old sleepy ambient electronica.

Model Alpha use their krautish backdrop towards an almost numbing aesthetic, the synths locking into grooves early on and introducing rudimentary beats as a follow-up. The layering is calculated gorgeously, with tracks like “Circle Machine” enveloping the listener in a sound and then creasing tiny aspects of ambience over it (another synth squeak or the occasional wash) before subliminally introducing a beat. It’s a simple but effective way of both soothing and involving the listener, and it seems reflective of the group’s interest in symbolically explaining their synth circuits; listen the way their music passes through certain checkpoints without fail. Norman records 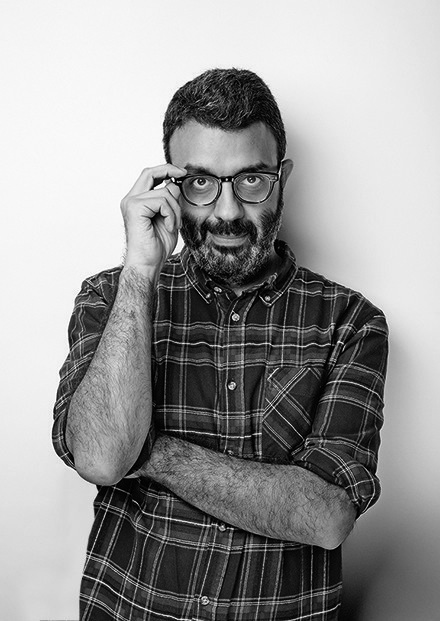 Joseph Ghosn : A kind of utopia. Just like the one found hidden away between the lines and pages of a few books, a few records that were born around the late sixties, early seventies. Those that spring in mind are by Terry Riley, Bridget Riley, Daniel Caux, Ariel Kalma. That sense of utopia which permeated their works is the one that was also found in the ideas and designs of the Bauhaus movement.Straight lines that, through a strange correspondence, are a reminder of the strong sound lines made by analog synthesizers.

Model Alpha makes them all vibrate, hiss, swirl, using them as they should with very clear sequences and straightforward percussion, but also as they shouldn’t. Synth and drumboxes heard on this record act as if they were taking you on a psychedelic drift, making you feel that they are almost playing themselves, creating their own melodies out of their used circuitry.

The great Anni Albers design used for the sleeve is another way of perceiving the duo’s electronic fluctuations : as straight hard lines that by sheer power of design and assemblage create illusions, make optic and audio nerves flutter away gently. Sound op art, in a subliminal way. Sometimes Kraftwerk overshadows the whole music and one can only feel that the young French duo shares with their German model that same sense of making electronic music as modern ragas, nurtured by urban sounds and decays as well as an Indian sense of timing.

Something for eternity, that goes on as long as electricity will be available. As with the best techno, the best minimalist records, the best krautrock ventures, this first Model Alpha LP hints at a weird sense of time, not totally of the past, not totally of the future, not at all of the present. Something in between, a time travel machine that can take you on a random journey. Listening to those tracks is a bit like making time’s flow stop. Right now.